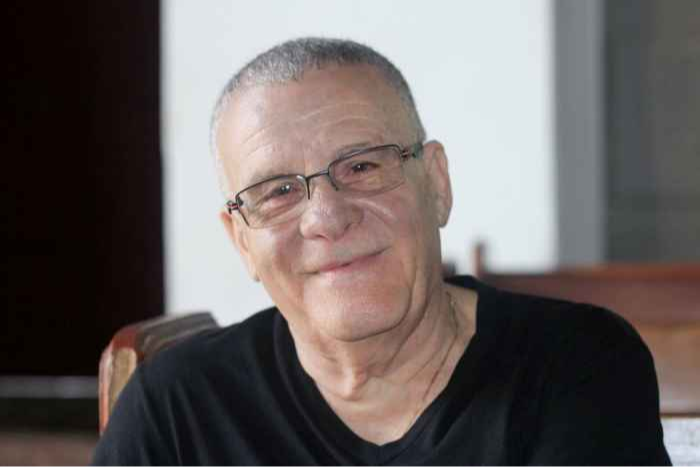 Havana, September 12 (RHC)-- Painter, drawer, engraver, illustrator, and muralist Cosme Proenza Almaguer passed away in Holguin early Monday. He was 74 years old and was one of the most important figures of the visual arts in the eastern part of the island.

According to a message from his daughter Sandra Proenza on Facebook, the death occurred "after several days fighting for his life in the Vladimir Ilich Lenin hospital with COVID."

The Cuban Union of Writers and Artists (UNEAC) regretted the passing of the outstanding Cuban artist, and It extended its condolences to family and friends.

The Provincial Council of the Performing Arts of that eastern province recalled that he is "one of the most renowned Cuban artists, pride of Holguin, from where he created a universal work."

Born in 1948 in Tacajó, Baguanos, Holguin, Proenza was the owner of a peculiar cosmovision, distinguishable in the contemporary art field.

A graduate of the National School of Art in Havana and the Institute of Fine Arts in Kyiv, Ukraine, Proenza created series such as "Manipulations", "Boscomanies," "The Gods Listen", "Woman with a Hat," and "Variations on Matisse's Themes." 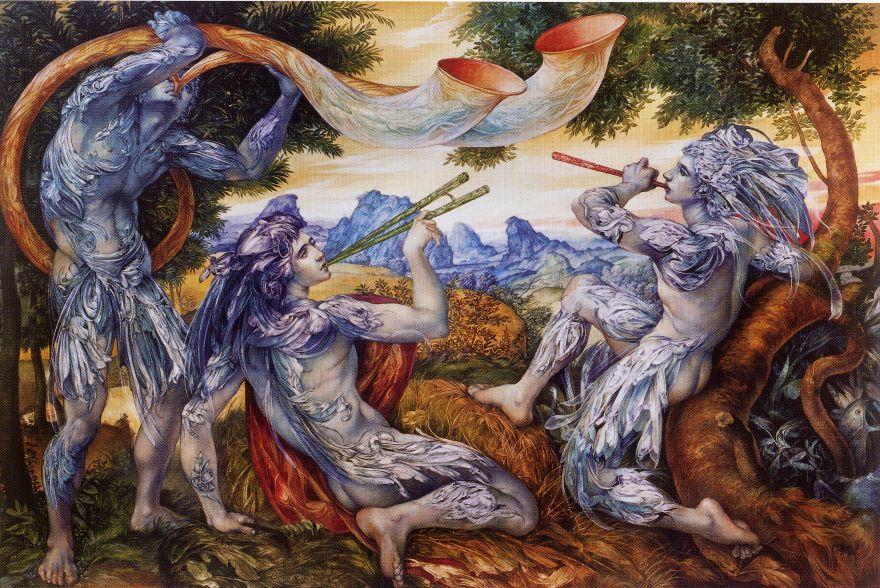 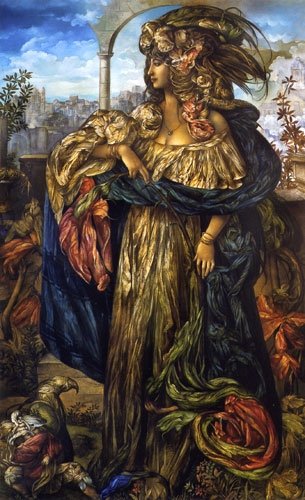