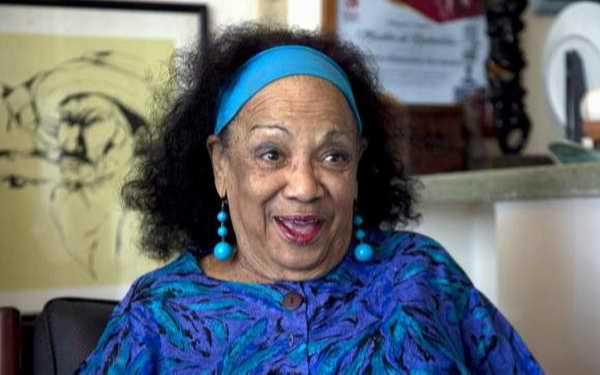 Aurora was an actress, singer and presenter.  Her character of Estelvina, in the program Alegrías de sobremesa of Radio Progreso, made her well known among the public.

On television, she appeared in dramatized programs dedicated to theater, stories and comedies.  She also worked in musical programs, doubling as humorist, singer and presenter.

Our heartfelt condolences go out to her family and friends.