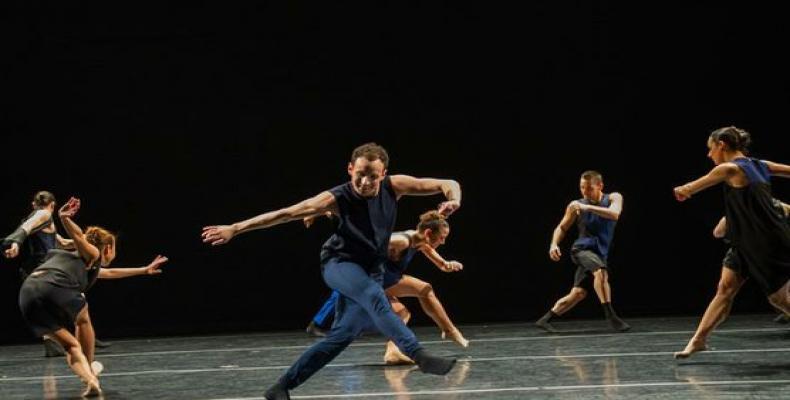 The 24th International Ballet Festival of Havana will be held in the Cuban capital from October 28th through November 7th with the participation of prestigious guest companies and dancers.

The Ballet Hispánico, based in Manhattan, New York, and founded by Venezuelan American ballerina and choreographer Tina Ramírez, will be coming to the festival from the United States.The ballet ensemble, currently directed by Eduardo Vilaro, has devoted itself to the exploration and preservation of Latin culture in dance, taking into account the Hispanic diaspora in the United States. The company will dance in Cuba for the first time pieces such as Asuka by Eduardo Vilaro and Sortijas by Cayetano Soto.

The Belgian Company Linga is one of the ballet festival’s main guest ensembles. Linga emerged in 1992, when Béjart Ballet Lausanne principal dancer, Katarzyna Gdaniec, and the same troupe’s choreographer and dancer, Marco Cantalupo, joined to materialize their dreams of independence and creativity, creating sensual, physical and powerful pieces.
Linga produces one or two shows annually and its repertoire includes the piece Concert-O, choreographed by Katarzyna Gdaniec and Marco Cantalupo, which will be staged at the National Theater on Sunday, November 2.