The Fire of the Bahamas will get to Santiago de Cuba 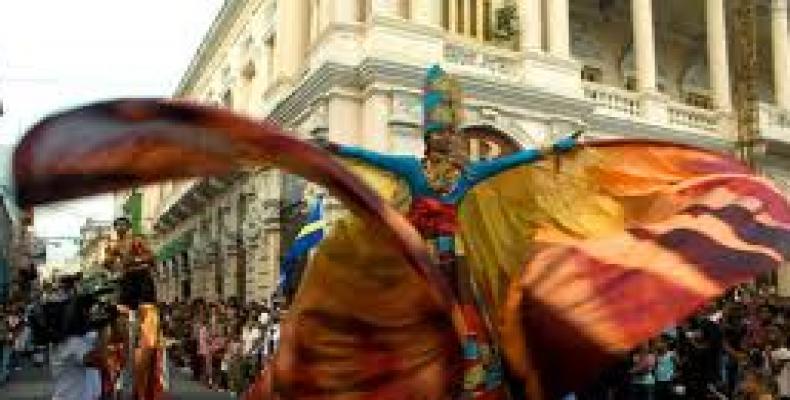 The Bahamas has been invited as a guest of honor to the Fire Party or Caribbean Festival in eastern Santiago de Cuba from June 3rd through 9th.

On the occasion a large delegation from the Caribbean nation will be on hand at the 35th festival which will reportedly start a new era in bilateral relations. ‘It’s a great honor for the Bahamas to be the guest of honor at the Caribbean Festival and celebration to mark the 500th anniversary of the foundation of Santiago de Cuba’, said the Caribbean country’s Minister of Youth, Sport and Culture, Doctor Daniel Johnson, recently.

Caribbean House Director, Orlando Verges, highlighted that the Fire Party will open the 500th anniversary celebrations, highlighting the great values of the city’s popular culture, without undermining the values and cultural work of other Cuban provinces. As part of the Caribbean Festival the Santiago de Cuba based Caribbean House that organizes the international event will present its International Award to Cuban poet Waldo Leyva, founder of the Party of Fire on July 3rd.