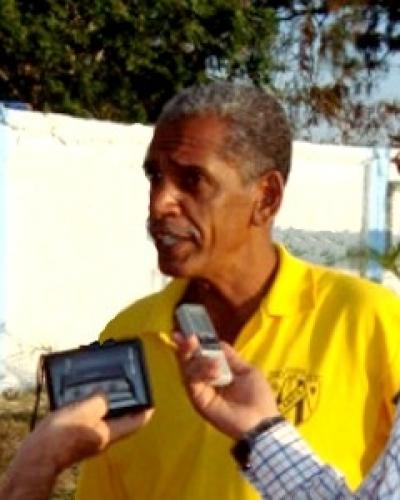 Havana, July 16 (RHC) – Pablo Elier Sanchez has been named manager of the Cuban National soccer team, the National Comision of the sport said on Monday.

Sanchez was in charge of the physical training of the national team, and has achieved positive results with the Pinar del Rio team in the Cuban Championship.

The Cuban Football Federation decided to remove Raul Mederos from the position taking into consideration the team’s poor performance during  the past Gold Cup  competition in which the Cubans did not score and permitted a total of 17, in only three games.