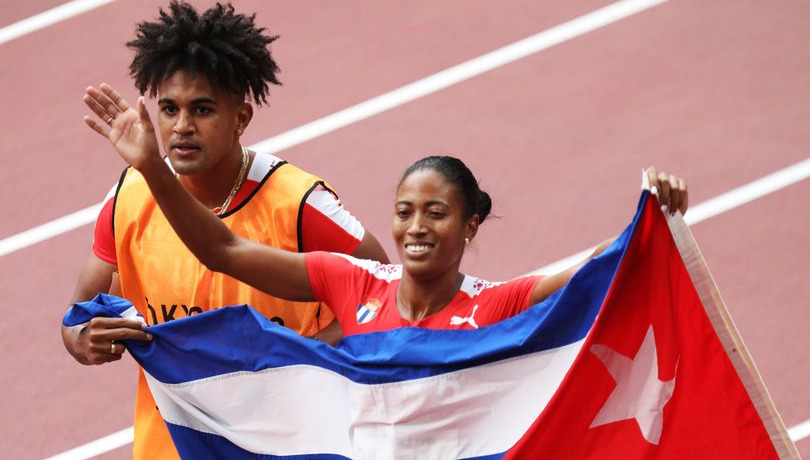 Omara won her sixth Paralympic Games crown in the T12 category (profoundly visually impaired) and became the Cuban athlete with the most gold medals in the history of the Paralympic Games, with 6, one more than Yunidis Castillo.

This Tuesday, together with her inseparable guide Yuniol Kindelán, she won the 400 m, with an excellent time of 52.58.

The youngest member of Cuba's athletic delegation arrived in Tokyo in search of experience and left with the gold medal.

Meanwhile, in para-swimming, the best Cuban swimmer, Lorenzo Perez, could not qualify for the final of the 50m freestyle category S7 because he could not recover from a bad start. He clocked 32.27 sec, to finish last in his heat.