Chelsea kicks off Champions League in European soccer with victory 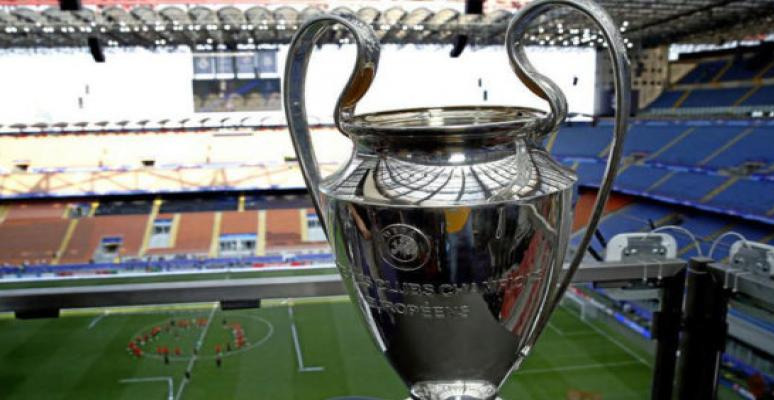 Chelsea kicks off Champions League in European soccer with victory

Havana, September 15 (RHC)-- The current English champions Chelsea beat their Russian counterparts Zenit by one goal to zero and kicked off the group stage of the Champions League of European soccer with a victory.

In front of their fans at Stamford Bridge, the team led by German coach Tomas Tuchel celebrated the goal scored by Belgian striker Romelu Lukaku in the 69th minute, to start with the right foot the defense of their continental crown as a member of the H key.

During the day, the Swiss team Young Boys defeated England's Manchester United 2-1 and was one of the surprises of the beginning of the Champions League to take the lead in zone F for the moment.

The Swiss home team came back from a goal conceded by Cristiano Ronaldo in the first 15 minutes of the match and in the final stretch celebrated goals by Moumi Ngamaleu (66') and Siebatcheu (90'+5).

The duels between Benfica (Portugal) and Dynamo Kyiv (Ukraine) in key E and Lille (France) and Wolfsburg (Germany) in zone G ended goalless, while FC Salzburg (Austria) and Sevilla (Spain) played to a one-goal draw.

The program was completed by the duel between Italy's Atalanta and Spain's Villarreal, which ended in a two-goal draw.