Cuban canoeists with support from Panama in Prensa Latina's survey 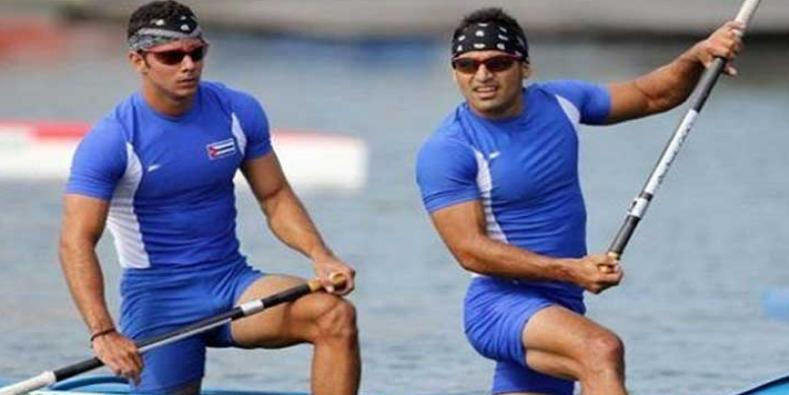 Cuban canoeists Serguey Torres and Fernando Dayán received the support of Periódico de Panamá in the Prensa Latina Sports Poll to choose the best athletes in Latin America and the Caribbean in 2021.

Havana, December 10 (PL)-- Cuban canoeists Serguey Torres and Fernando Dayán received the support of Periódico de Panamá in the Prensa Latina Sports Poll to choose the best athletes in Latin America and the Caribbean in 2021.

The Antillean duo, champion of the 1,000-meter tandem canoe at the Tokyo 2020 Olympic Games, obtained the vote of the Isthmian media in the section for best team to now total 12 and occupy the second place.

The Argentine national soccer team, winner of the Copa América in Brazil 2021, leads the poll among the teams with 28 points.

For best male athlete, the Panamanian newspaper selected Ecuadorian cyclist Richard Carapaz, winner of the road race in the Japanese five-ring event and the first Latin American cyclist to be crowned in the event.

Carapaz has seven ballots, the same accumulated as the Argentinean soccer player Lionel Messi and the Cuban boxer Andy Cruz.

This trio of aces second the leader of the category, the Cuban wrestler of Greco-Roman style Mijaín López, who won his fourth Olympic title in Tokyo and has 32 votes.

Rojas accumulated 47 votes and leads the women's list with a wide lead, followed by Jamaican sprinter Elaine Thompson Herah, champion in 100, 200 and 4×100 meters in the Japanese capital, who has seven votes in her favor.

The 57th edition of the Prensa Latina Sports Poll will close its voting process on the 17th and three days later, at a press conference, the winners in each of the categories will be announced.

The votes of the different media -radio, television, written and digital press- can be sent (never personally) to the following e-mail address: deportes@prensa-latina.cu.