Roger Federer to say goodbye to tennis alongside Nadal 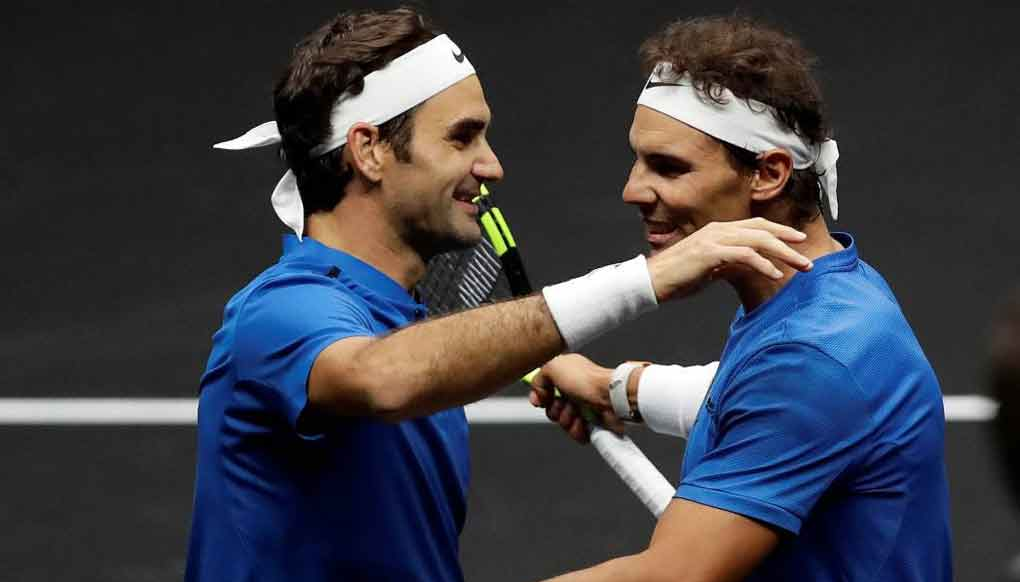 Last week, the Swiss racquet player announced that he would end his career in the competition he created, which pits the best players from Europe against those from the rest of the world.

According to those in charge of the tournament that will be held in London from Friday, the closing of the first day will host the doubles match that will pit the Federer-Nadal tandem against the Americans Jack Sock and Frances Tiafoe.

This will be Federer's only match at the tournament, as he has said he is not physically ready to play singles matches, and it will be his first since he lost in the quarterfinals of Wimbledon 2021.

Therefore, the reedition of the duet that competed in the first edition of the Laver, in Prague 2017, will represent the farewell of the legendary professional tennis player.

Federer arrived in London on Monday, before holding a press conference in which he detailed the reasons for his retirement at the age of 41, and after barely being able to play 20 matches in more than two and a half years.

Nadal, who is expecting the birth of his first child, has not competed since falling in the round of 16 at the last U.S. Open.