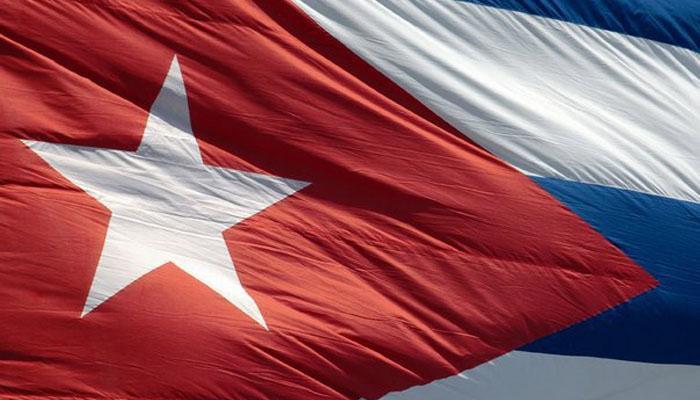 In a game of pitching, Cuba's Vegueros managed to get minimal advantage and obtained the 1st title of Cuba in the Caribbean classic since 1960, a success that also puts the Antillean Island in the 3rd place among the winners of this tournament with 8 crowns, matched with Mexico, and behind the Dominican Republic (19) and Puerto Rico (14).

The victory went to Yosvany Torres, while Hector Mendoza, who is currently signed within the Yomiuri Giants in Japan League, took his 2nd rescue in the tournament.

With an offensive highlighted by Yulieski Gourriel, with 2 hits, including solo homer that gave the decisive 3rd and final run, and supported by Alfredo Despaigne's, William Saavedra's and Frederich Cepeda's, the latter named the MVP, all with 2 singles.

Against all odds, Cubans barely qualified in 4th place in the qualification round, but then started to make a comeback during the semifinals and won 8-2 over Venezuela's Caribes de Anzoategui. After the Series, the following All-Star Team of the Caribbean Series-2015 was selected.

Boxing
Kazakhstan's Astana Arlans defeated in their 5 matches the Knockouts of USA, at the conclusion of the 4th round of the World Series of Boxing-2015.

The 5th success was given by Croatian Filip Hrgovic in the top division by beating Brandon Glanton by TKO in the 2nd assault to complete the Kazakh shutout.

In other results of the weekend, Russia's edged Mexico's Guerreros by 5-0 in Samara city, Cuba's Domadores 5-0 to China's Dragons in Havana, and Lions of Morocco was the surprise by winning 3-2 to Ukraine's Otamans in Kiev.

With these results, Cuba's Domadores lead now in solo Group A with 12 points, while Kazakhstan's Astana Arlans shows identical figure in Group B.

The President of the International Olympic Committee (IOC), the German Thomas Bach, ordered today that the 5-ring flag flies at half-mast in Lausanne, Switzerland, in honor of the late Mexican coach Mario Vazquez Raña.

“He had an extraordinary merit in the Olympic movement and we will always remember him as a great leader in the Olympic Movement. The Olympic flag at the IOC headquarters in Lausanne will fly at half mast,” determined Bach in an official statement.

He served for decades with great commitment as president of the Pan American Sports Organization (PASO), even to his last moments, he added.

Vazquez Raña, president of the PASO since 1975 and re-elected until 2016, was an outstanding leader of the Latin American Olympic until his death at 82 last Sunday.
The former entrepreneur, IOC member from 1991-2012, also chaired the Mexican Olympic Committee from 1974 to 2001, the Association of National Olympic Committees from 1979-2012 and the Commission for the Olympic Solidarity from 2002-2012.