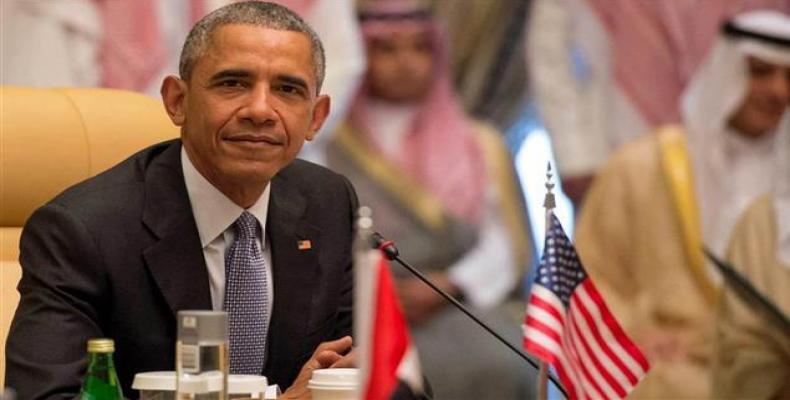 Washington, September 8 (RHC)-- The administration of U.S. President Barack Obama has offered Saudi Arabia $115 billion in arms sales, according to a report from Reuters. The agency reported that the offer, including weapons, other military equipment and training, is the highest the United States has offered in its 71-year alliance with the monarchy.

Authored by William Hartung of the U.S.-based Center for International Policy, the report said the offers were made in 42 separate deals. According to Reuters, “U.S. arms offers to Saudi Arabia since Obama took office in January 2009 have included everything from small arms and ammunition to tanks, attack helicopters, air-to-ground missiles, missile defense ships, and warships. Washington also provides maintenance and training to Saudi security forces.”

Saudi Arabia has been incessantly bombing Yemen since March 2015, with the UN putting the death toll from the military aggression at more than 10,000. According to the Control Arms Coalition, a group that is campaigning against arms sales, Britain, France and the United States are violating the 2014 Arms Trade treaty by exporting conventional weapons to a country engaged in war crimes.