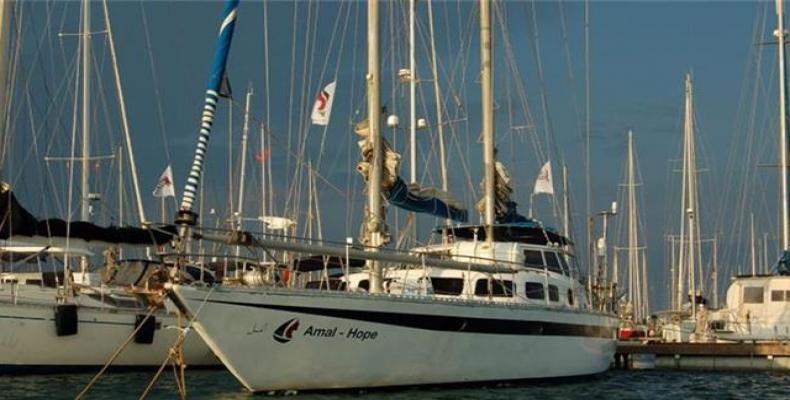 Barcelona, September 16 (RHC)-- A flotilla bound for Gaza has set sail from the Spanish port city of Barcelona in efforts to break the ongoing Israeli blockade.  Twenty-two female activists from across the world are aboard the Women’s Boat to Gaza.

The two boats are carrying humanitarian aid, including medicine and food.

Israel has maintained a blockade of the Gaza Strip since 2007.  Last year, another Women’s Boat to Gaza was stopped and seized by the Israeli Navy.