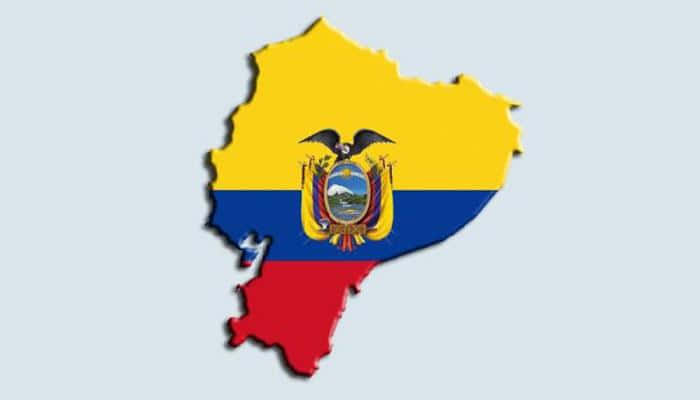 Quito, October 10 (RHC)-- Delegations from around 20 Latin American and Caribbean countries met over the weekend in Ecuador's capital Quito to work toward a legal international treaty that will hold transnational corporations around the world accountable for human rights abuses.

The initiative is headed by Ecuadorean Foreign Minister Guillaume Long, who recently made remarks on the issue at the United Nations.  Long stressed the need to have an instrument like this in the heart of the U.N. to avoid the damage caused by large transnational companies, like what Chevron-Texaco did in his country with its devastating oil contamination of the Ecuador's Amazon region.

"The United Nations demands states and governments to observe and respect human rights, but they do not demand this from transnational companies," Long said, adding that there isn’t an international framework or a binding instrument to hold corporation accountable for their human rights and environmental crimes.