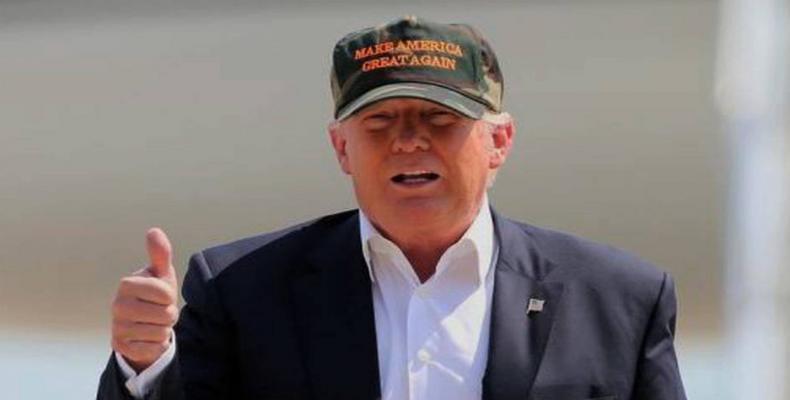 Washington, December 6 (RHC)-- The Washington Post is reporting Donald Trump’s recent protocol-breaking telephone conversation with Taiwan’s leader was an intentionally provocative move that had been planned weeks in advance.

Chinese Foreign Minister Wang Yi said: "The Taiwan side’s engagement in a petty action cannot change the 'one China' structure by the international community. I believe that it won’t change the long-standing 'one China' policy of the United States government."

Trump’s call with the president of Taiwan has also raised new questions about his business dealings.  There have been multiple reports that representatives of the Trump Organization have traveled to Taiwan in recent months to explore possible deals, including building luxury hotels near Taiwan’s main airport.