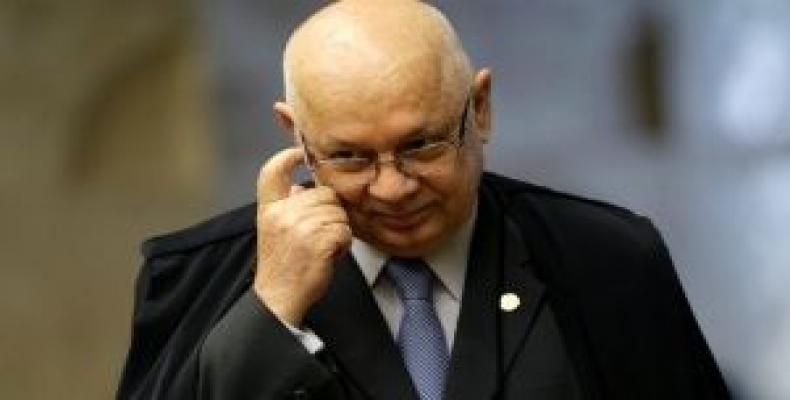 The small aircraft left Sao Paulo and crashed into the sea near the tourist town of Paraty, airforce and civil aviation sources said.

A press representative for the Supreme Court of Brazil had earlier told Reuters that Zavascki was on the passenger list for the flight, but several hours passed before it was confirmed that the judge was onboard and was killed in the crash.