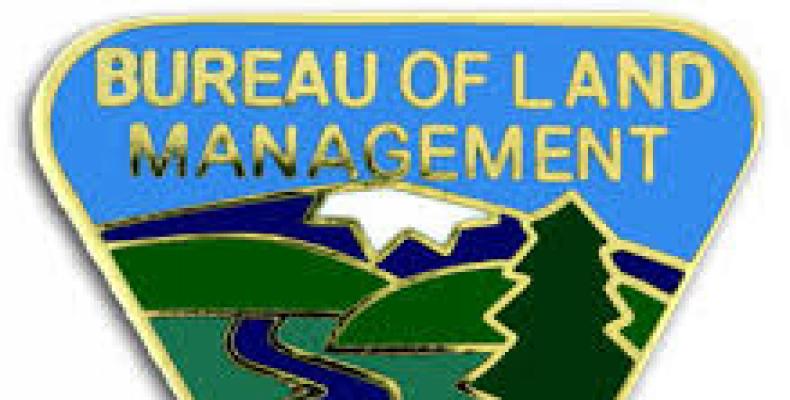 Washington, April 25 (RHC)-- In the United States, the Bureau of Land Management, the BLM, has debuted a new cover photo for its website: a towering pile of coal.  The 2004 photograph was supplied by the Peabody Coal Company.  It shows an 80-foot coal seam at an open-cut coal mine.