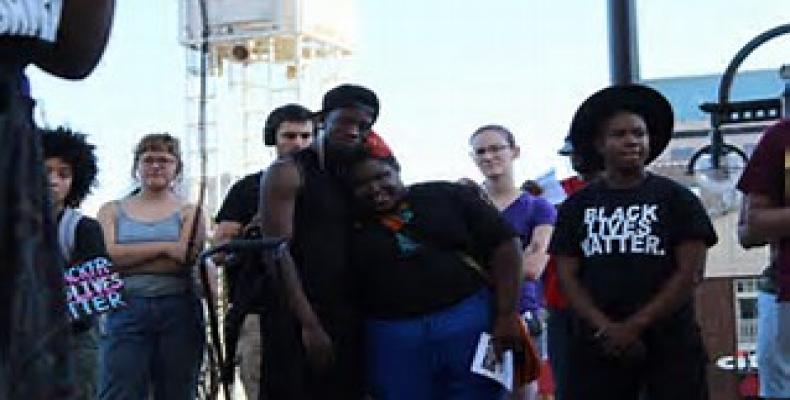 Jackson, May 27 (RHC)-- In the U.S. state of Mississippi, the American Civil Liberties Union has filed a lawsuit accusing the Madison County Sheriff’s Department of imposing a permanent state of siege against the county’s African-American residents.

The lawsuit says the sheriff’s department has maintained a series of roadblocks and checkpoints in majority-Black neighborhoods, where African-American residents are subjected to illegal searches.