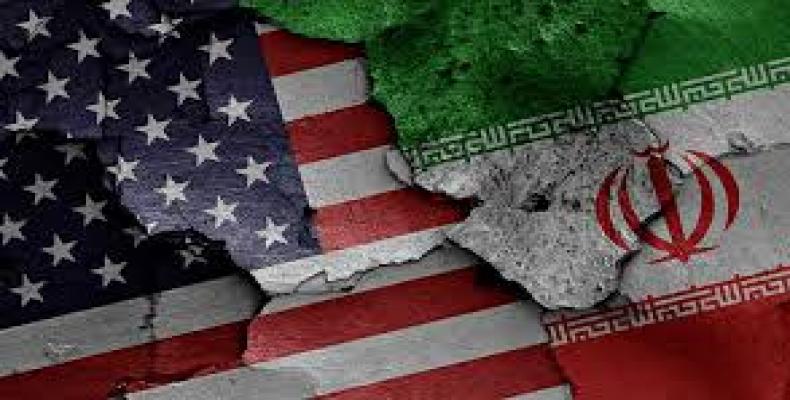 The U.S. Departments of Treasury and State said Tuesday they are targeting 18 Iranian individuals, groups and networks.  The new sanctions freeze any assets the targets may have in the U.S. and prevents Americans from doing business with them.

The restrictions ranged from a company that allegedly aided Iran’s drone program to a Turkey-based provider of naval equipment and a China-based network that provided electronics to Iran, according to the Associated Press.

Tehran insists its missile tests do not breach any UN resolutions because they are solely for defense purposes and not designed to carry nuclear warheads.  The Islamic Republic has said it will spare no effort to meet its national security needs, and does not allow any party to intervene in its affairs.

Ironically, the move comes one day after the Trump administration certified to Congress that Iran is in compliance with the 2015 nuclear agreement, which lifted nuclear-related sanctions imposed against Tehran.

The certification that Iran is technically complying with the nuclear agreement clears the way for sanctions to remain lifted.  But Washington claims Iran’s missile program is in breach of United Nations Security Council Resolution 2231, which endorsed Tehran’s nuclear deal with the P5+1 states in 2015.