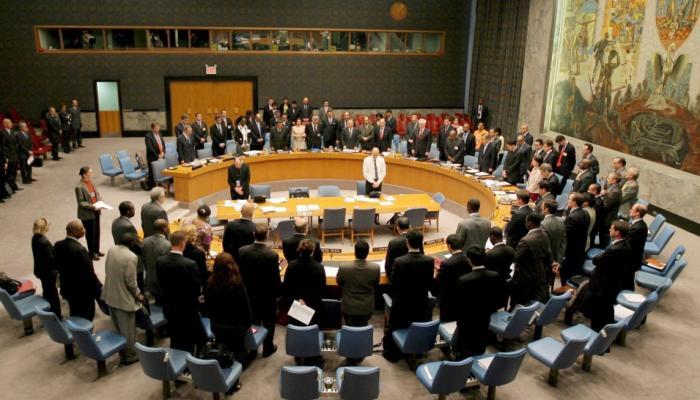 United Nations, December 19 (RHC)-- The United States has vetoed a United Nations Security Council resolution calling on the Donald Trump administration to withdraw its declaration that Jerusalem is Israel’s capital. The vote was 14 to 1, with U.S. Ambassador Nikki Haley exercising a lone veto.

The Israeli military seized control of East Jerusalem in 1967 and has occupied the territory ever since. Palestinians, however, have long seen East Jerusalem as the capital of their future country, and both the U.N. Security Council and the General Assembly have passed dozens of resolutions calling for Israel to end its occupation of East Jerusalem.