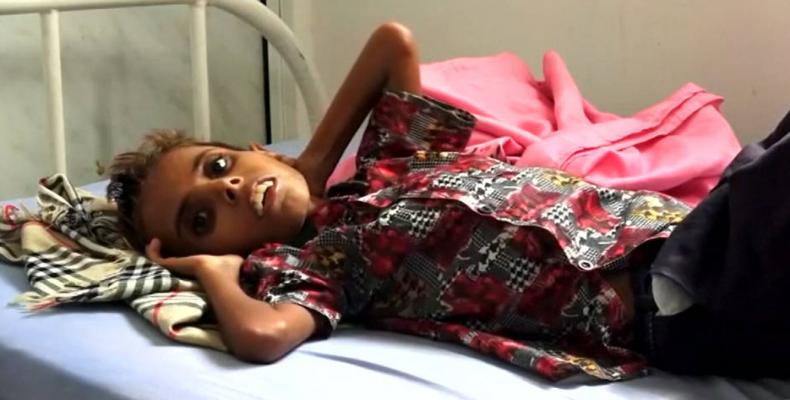 Sanaa, November 12 (RHC)-- In Yemen, aid workers are warning that a U.S.-backed, Saudi-led assault on the port city of Hodeidah threatens to cut off supply lines of food and medicine that are desperately needed by millions.

The U.N. has called Yemen the world’s worst humanitarian catastrophe, with some 14 million people on the brink of famine.

Over the weekend, the Saudi coalition intensified its assault on Hodeidah, with reports of at least 149 deaths, including civilians, just in the past 24 hours.

The plan was reportedly discussed at a meeting arranged by George Nader, a Lebanese American who reportedly pitched the assassination plan to Trump White House officials.