Malaysia to Send High-level Team to China on Missing Jetliner 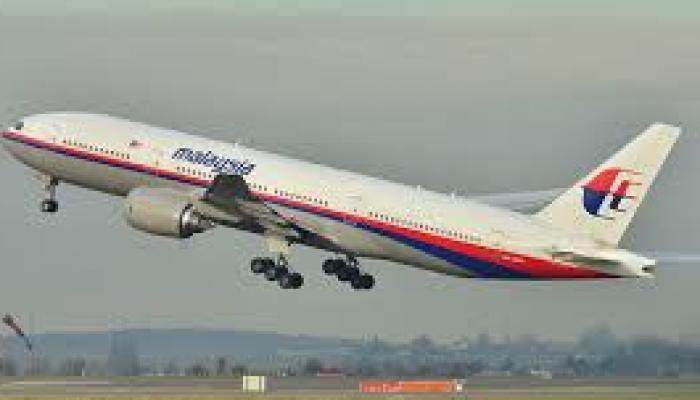 "The team will give briefings and updates on the latest situation, and on search and rescue plans," Hishammuddin Hussein, also Malaysia's Defense Minister, told a press conference. He said the team would be comprised of representatives from the Prime Minister's Office, the Foreign Ministry, the Royal Air Force, the Department of Civil Aviation and the Malaysia Airlines.

The aircraft flying as MH 370 went missing in early hours of March 8th on route from Kuala Lumpur to Beijing. There were 239 people on board, including 154 Chinese.

As many as 26 countries have been involved in the search that covers an area as large as Australia.

The minister urged related countries to share "any and all information that could help with the investigation and the search for MH 370."