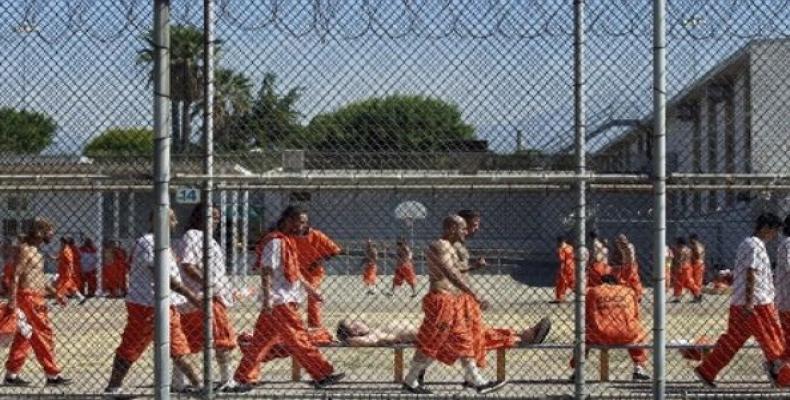 California's governor Gavin Newsom still has to sign the bill under which the contracts of private prisons companies with the state will not be renewed when expired.  Yet the legislation dubbed AB32 marks a crucial victory for criminal justice reform.

Newsom had already expressed his support for the ban as he said during his inaugural speech in January that the state should “end the outrage of private prisons once and for all.”

Prison companies used to view California as their growing market as in 2016 they were jailing about five percent of the state’s prison population.  However, there was a shift in recent years as the detainees have been transferred from private facilities to state-run centers.

Assemblyman Rob Bonta first wrote the bill to apply to contracts between the state’s prison authority and private prison companies. In June,  he remodeled it to apply to the Immigration and Customs Enforcement (ICE) agency’s four California detention centers.

Two of ICE’s largest migrant detention centers in California, the Mesa Verde Detention Facility in Bakersfield and the Adelanto ICE Processing Center in San Bernardino are run by the GEO Group through contracts using cities as middlemen.  Both contracts are set to expire next year.

“My understanding is AB32 would prevent new contracts for these facilities,” Migration attorney and the regional director for the Northern California Rapid Response & Immigrant Defense Network, Hamid Yazdan Panah told the Guardian.

“The fact they’re on a one-year bridge, it won’t allow them to move from the one-year contract to a longer-term contract.”

The AB32, in addition to marking a turning point, is also critical in the state’s fight against U.S. President Donald Trump’s administration treatment of migrants.  These facilities, in general, have come under public scrutiny in the past year over detention conditions.