Macri accused of delaying payments to victims of Argentinean dictatorship 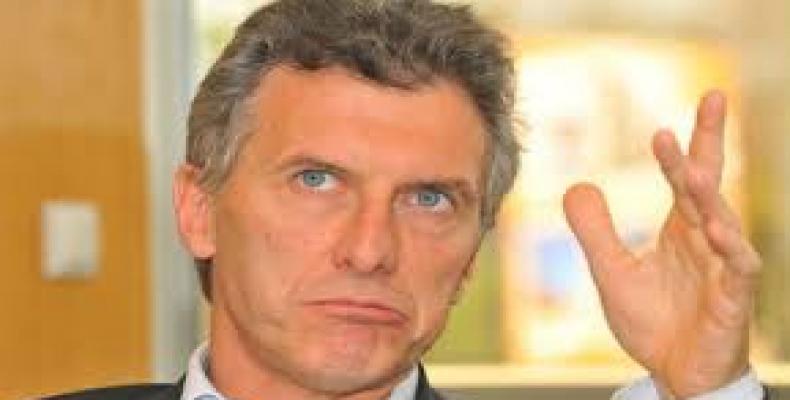 Buenos Aires, October 10 (RHC)-- Human rights organizations are filing a legal complaint against President Macri, accusing him of deliberately delaying payment of state compensation to victims of the military dictatorship.

Pablo Gastón Paolini, a leading human rights lawyer, is presenting a case of “violation of the duties of a public official, aggravated cover-up and ideological discrimination” for the delays in compensation payments.

Gaston Paolini, representing families and victims, says for the past three and a half years, since Macri took power, payments have become significantly delayed, which he says is for political reasons. They identified 18,357 cases that have faced unfair delays.

The complaint adds: “This is a benefit granted by law.  But in many cases, for example, those who have been  exiled, the state has only paid after being brought to trial and being obliged to pay by a court. There are people who are very sick and do not have access to their pension.  It is a process that should only take a few months and is an internationally recognized right, but with this government, some have had to wait years. Many are sick or old.”

Macri has been accused before of expressing sympathies with the military dictatorship.  Early in his premiership, he cast doubts over the numbers killed during the military period, echoing supporters of the regime who seek to minimize the human rights abuses committed during those years.