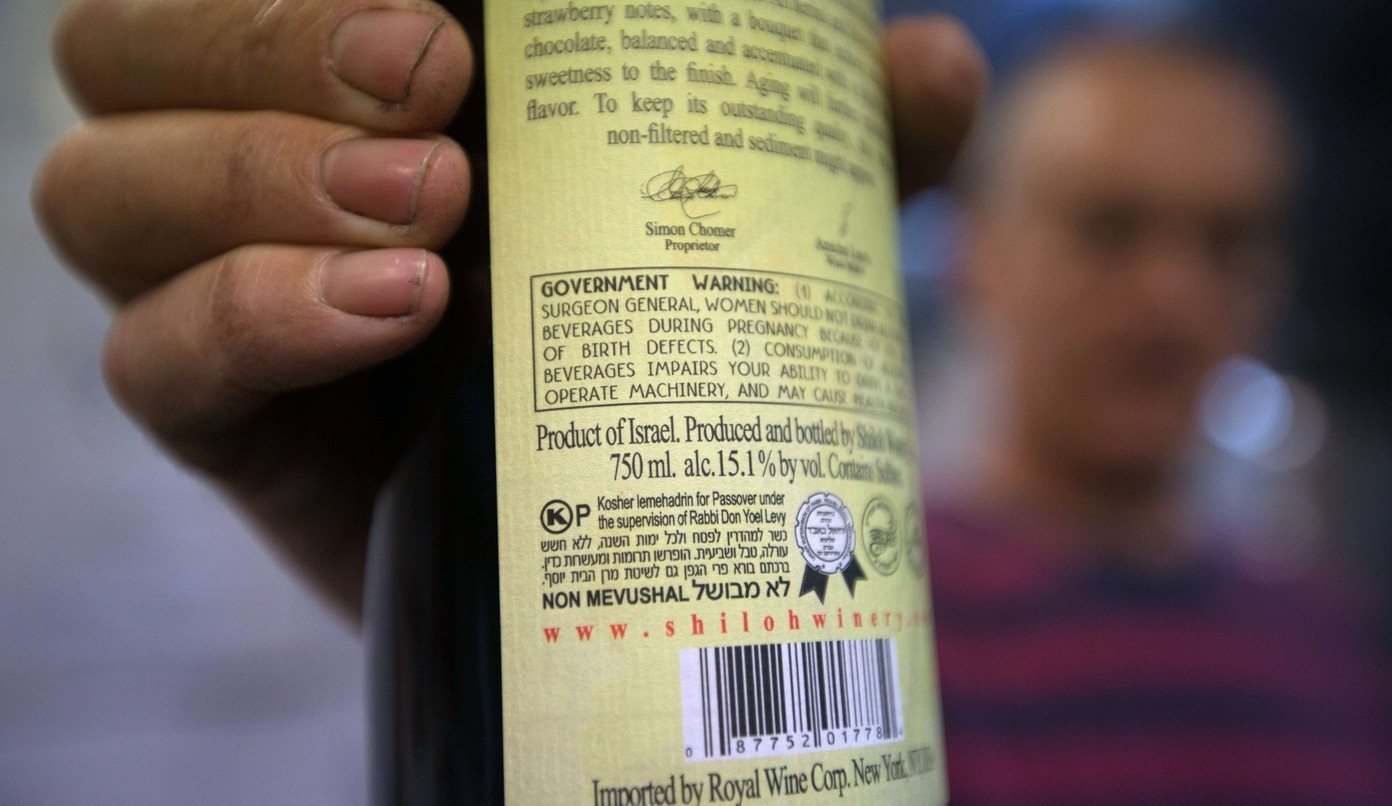 Ramallah, December 27 (RHC)-- Palestinian officials have vowed to sue the U.S. government in international courts for labeling the products made in the illegal settlements in the occupied Palestinian territories as “Made in Israel.”

In remarks on Saturday, Palestinian Justice Minister Muhammad Shalalda said Wahington's decision calls for suing the U.S. government first in U.S. courts and then in the International Criminal Court and regional courts.

The decision is contrary to UN Security Council Resolution 2334 and is a violation of the Fourth Geneva Convention, human rights and the advisory opinion of the International Court of Justice, which affirms the illegality of settlements or providing any assistance to them, Shalalda told Voice of Palestine radio, WAFA news agency reported.

The outgoing administration of U.S. President Donald Trump announced on Wednesday that it has started to label products made in illegal Israeli settlements as “Made in Israel,” saying the move was “consistent with the United States’ foreign policy approach.”

Since the 1995 Oslo Accords, U.S. policy required all products produced in the occupied West Bank and Gaza to be labeled as such.  Palestinian Economy Minister Khaled Osaily said the move aims to steal Palestinian resources and products and is a violation of international laws and conventions that criminalize settlements and consider them illegal.

The Palestinian government will pursue the issue at international courts and will sue companies working in the settlements, Osaily said on Saturday.

On Thursday, the Palestinian Foreign Ministry also denounced the U.S. decision, calling it a “violation of international law and international resolutions, and ... an attempt to legitimize [settlements].”

U.S. Secretary of State Mike Pompeo announced the policy shift last month, following a visit to an illegal Israeli settlement in the West Bank.  Earlier, Pompeo had announced that the Boycott, Divestment and Sanctions (BDS) movement, which calls for the boycott of illegal settlement goods, would be branded as “anti-Semitic” by the United States.

U.S. officials regularly brand critics of the Israeli regime and its illegal actions as anti-Semitic.  The United States even has a special envoy to “monitor and combat anti-Semitism.” The post is currently filled by Elan Carr.

“Let’s talk about anti-Semitism,” said Carr at a virtual interview with the Heritage Foundation last week. “Why is it that we say very clearly now, BDS is a manifestation of anti-Semitism – then we define BDS, by the way, as boycotts not only of Israel, but of territories that Israel controls – because typically these boycotters of Israel don’t boycott anybody else.”

Meanwhile, the BDS has slammed Pompeo for accusing the pro-Palestinian group of being “anti-Semitic," insisting that it “has consistently and categorically rejected all forms of racism, including anti-Jewish racism as a matter of principle.”

“It’s quite ironic that the Trump administration, prompted by Israel’s apartheid regime, continues to enable and normalize white supremacy and anti-Semitism in the U.S. and worldwide while simultaneously smearing BDS, a leading Palestinian-led human rights movement and its millions of supporters worldwide as ‘anti-Semitic,’” the BDS said in a statement in November.