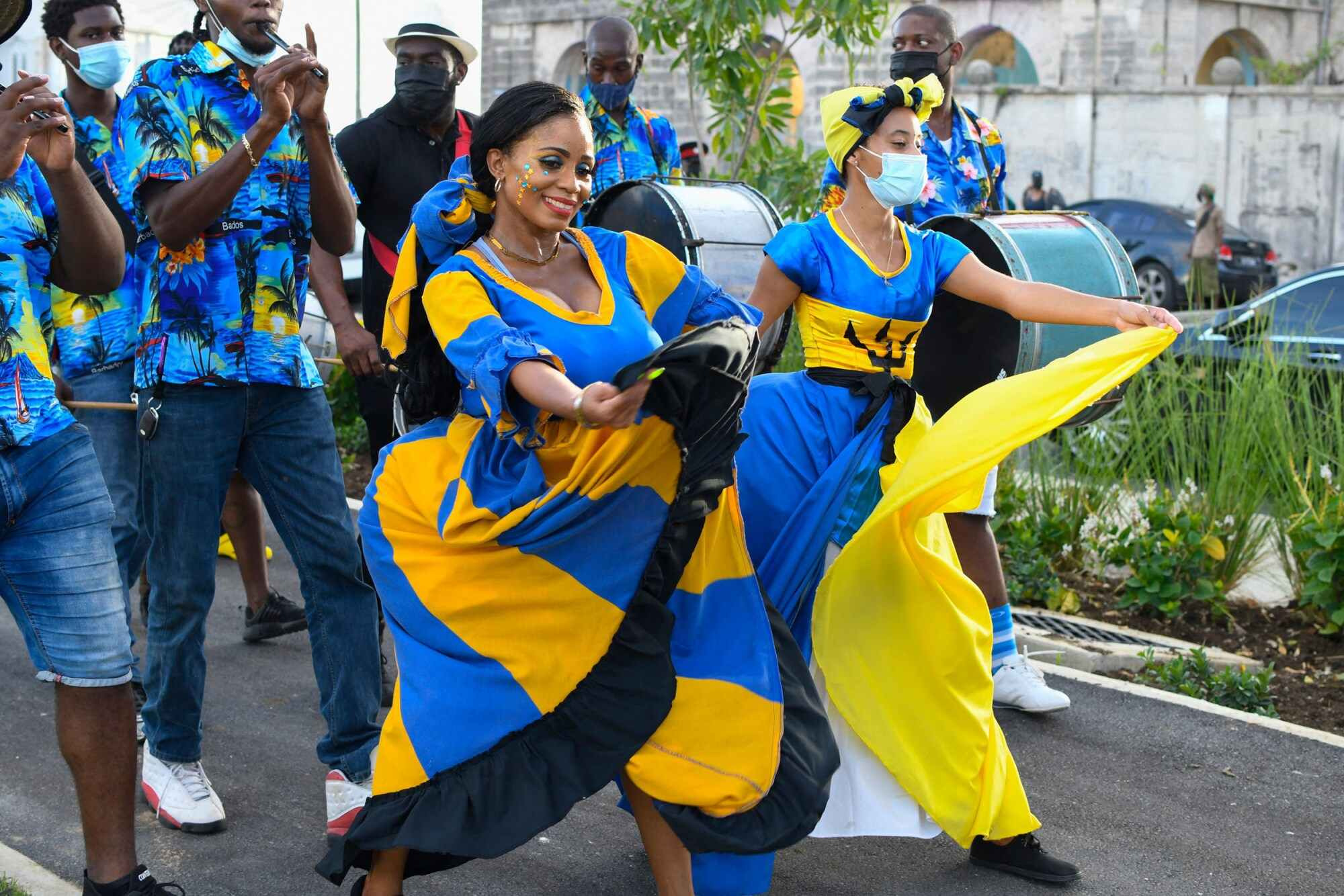 Sandra Mason will assume republican power of a country with a colonial past and to which the impact of the coronavirus pandemic and the consequent tourism crisis will pose major challenges for the Caribbean island, known for being a destination much appreciated by Europeans and Americans.

The ceremony took place Monday, which included military parades and celebrations for Mason's inauguration as president, attended by Prince Charles, heir to the British throne as a spectator.

The prince delivered a speech at the transition ceremony where he addressed the continuing ties between the two nations.  The Prince of Wales traveled to Barbados on Sunday night and was received by a diplomatic entourage led by the British High Commissioner to the country, Scott Furssedon-Wood.

"At a time of changing constitutional status, it was important for me to join you in reaffirming those things that do not change.  For example, the close and trusted partnership between Barbados and the United Kingdom as vital members of the Commonwealth," says an official statement from the prince's office on his speech.

Last October, citizens elected Sandra Mason as their first president, a year after Prime Minister Mia Mottley declared that the country would totally abandon its colonial past.

Barbadians believe that there are other more pressing issues such as the economic crisis caused by the COVID-19 pandemic, which highlighted the high dependence of their economy on tourism, whose main client is British visitors.

Despite the changes, Barbados will continue to be part of Commowealth.  In the coming days, demonstrations are expected from some sectors demanding apologies and reparations from the British crown, as well as some concern, since the establishment of the new republic was not submitted to a referendum.