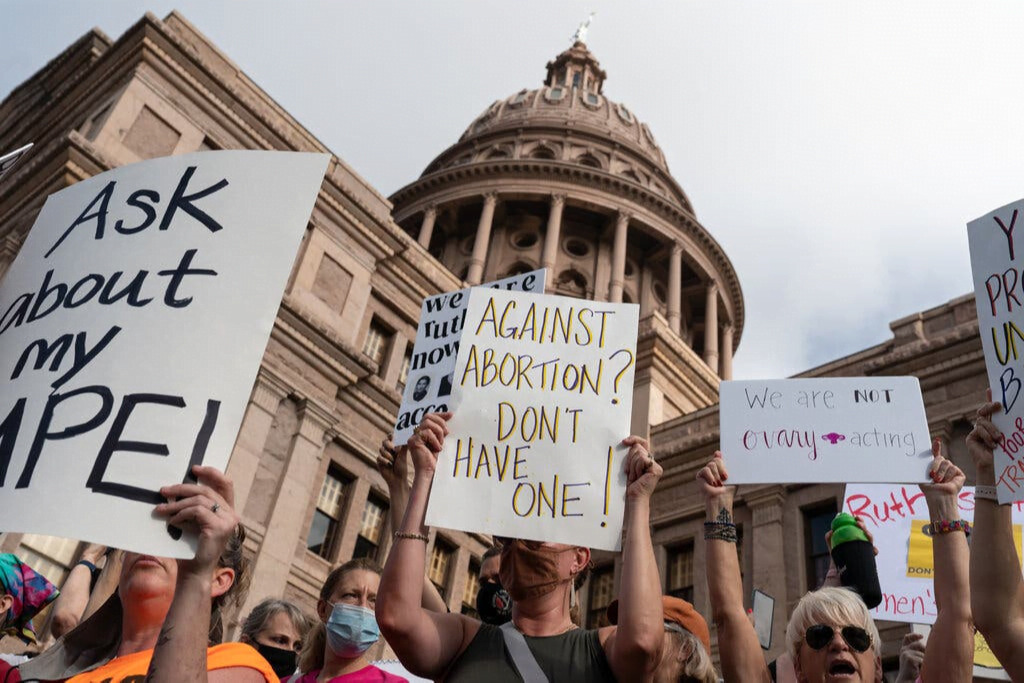 Austin, December 10 (RHC)-- A court in the U.S. state of Texas has ruled against part of the state’s near-total ban on abortions but stopped short of issuing an injunction that would block its enforcement.

The law, known as S.B. 8, allows private citizens — anywhere in the United States — to sue healthcare workers and others for facilitating an abortion in Texas.  Those who succeed win a $10,000 “bounty.”

A state judge in Austin has now ruled that the law violates the Texas Constitution, but will allow it to remain in effect while proponents appeal the ruling.