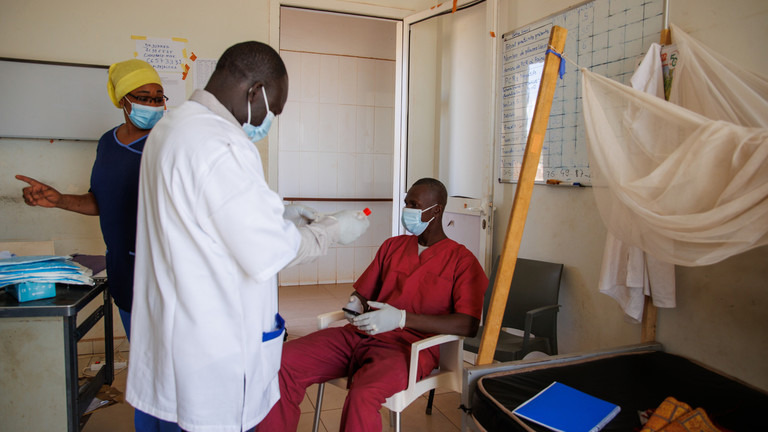 Geneva, February 10 (RHC)-- COVID-19 infections in Africa could be seven times higher than officially reported, the World Health Organization (WHO) has estimated, while deaths could be two to three times higher than previously believed.

Speaking during a media briefing on Thursday, WHO Regional Director for Africa Dr. Matshidiso Moeti warned that “surveillance systems problems” and “access to testing supplies” across the continent has “led to an underestimation of the cases.”

Dr. Moeti said that the actual fatality figures might be two to three times higher than data suggests due to similar issues in accurately collecting information from some parts of the continent.  Despite concerns about the accuracy of the data provided, the African regional director was optimistic that the continent “has gotten smarter, faster and better at responding to each new surge in cases of COVID-19,” putting it on the path to controlling the pandemic in 2022.

“Although COVID-19 will be with us for the long-term, there is light at the end of the tunnel. This year we can end the disruption and destruction the virus has left in its path, and gain back control over our lives,” Dr. Moeti said.

To allow the region to control the pandemic, the WHO is seeking to address issues in its detection capabilities on the continent, having increased the number of laboratories that can identify the virus to more than 900.

Similarly, testing capacity has been boosted throughout African nations, with 21 now meeting the WHO’s benchmark of 10 tests per 10,000 people per week. Only 11% of the adult population across the African continent is fully vaccinated.