Company created for the industrialization of coca leaf in Bolivia 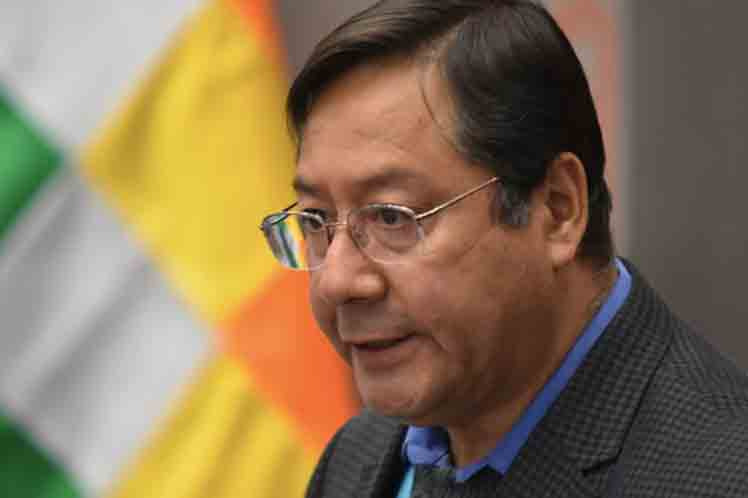 La Paz, June 30 (RHC)-- The Bolivian government announced on Wednesday the official creation of the Public Productive Company for the Industrialization of the Bolivian Coca Leaf (Kokabol) for the processing, transformation and commercialization of products derived from the coca leaf, according to the current Supreme Decree 4746.

President Luis Arce assured that the institution of the company also seeks to carry out "research and productive technological development of the coca leaf and medicinal plants for their industrialization, within the framework of the policy of industrialization with import substitution."

Kokabol will be located in the Bolivian municipality of Sacaba, in the department of Cochabamba, and will be free to establish branches throughout the country, according to local media.

The new company will also depend on the Service for the Development of Productive Public Enterprises (Sedem), which seeks to support the emergence of other companies based on impactful business ideas.

According to Supreme Decree 4746, Article 3, Paragraph 1, "Kokabol's main activity is the development of the basic chemical industry of the coca leaf and toothpaste"; it will also promote the creation of products derived from the coca leaf and medicinal plants with proven efficacy.

The Bolivian government authorized the Ministry of Economy and Public Finance to provide financing of up to 62,380,510 Bolivianos, equivalent to more than U$ $8 million, from the National Treasury, which will be used to implement the project.

Coca is an ancient plant, with a complex set of nutrients, minerals, oils and although there are many myths about its consumption, the truth is that in adequate amounts, it can be beneficial to human health, according to studies.