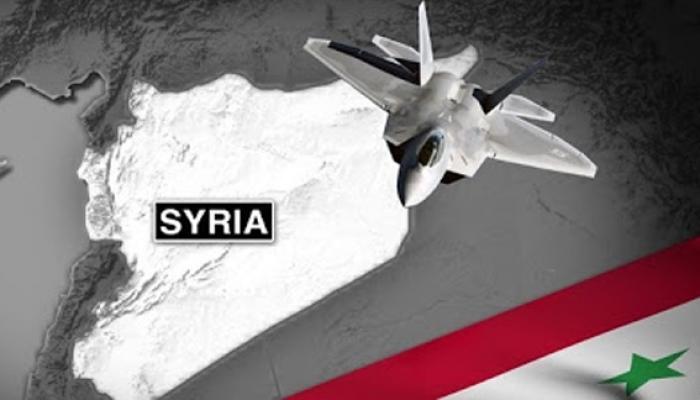 Washington, September 29 (RHC)-- The United States continues to expand military operations in Iraq and Syria with new deployments and bombings. Overnight, U.S.-led warplanes hit grain silos and other targets in northern and eastern Syria. A number of civilians were killed in the attacks, but the exact toll in not known. Video has emerged of apparent civilian deaths in the Syrian cities of Idlib, Aleppo and Raqqa.

In Aleppo, one witness claimed a bombing hit a residential neighborhood. The U.S.-led offensive also expanded to hit Islamic State positions around the town of Kobani, which has come under a relentless Islamic State assault.

The ISIS shelling appeared to intensify over the weekend, forcing more residents to flee. More than 150,000 Syrian Kurds have sought refuge in Turkey over the past week.