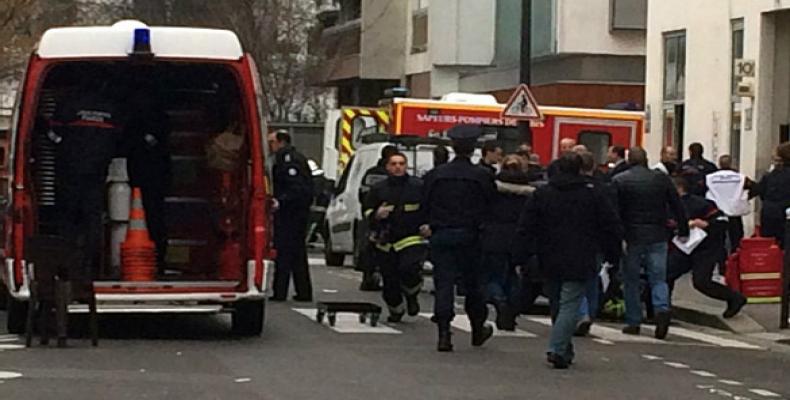 Since Wednesday due to the attack on the headquarters of French satirical magazine Charlie Hebdo and Montrouge shooting, France has raised Vigipirate security alert to Scarlet, its highest level, in greater Paris area and the region of Picardie, where security was reinforced at public places, including major stores, religious centers and public transport.

French President Francois Hollande said on Friday that high vigilance is still necessary as danger to the country is not over yet, despite the death of three shooters who committed the deadliest attacks in the country in 50 years.

Meanwhile, French security forces launched another operation at the Porte de Vincennes neighborhood of Paris and neutralized Amedy Coulibaly, who shot dead a policewoman at Montrouge on the southern edge of Paris on Thursday and took several hostages in a Jewish supermarket, killing four of them.