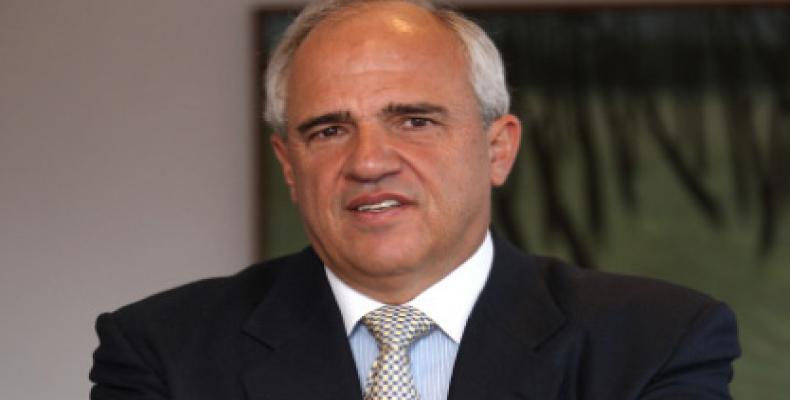 La Paz, Feb 19 (RHC)   Ernesto Samper, general secretary of the Union of South American Nations, Unasur, defined as a “democratic statement” next Sunday's referendum in Bolivia, to decide whether or not to reform the Constitution to allow President Evo Morales and Vice President Álvaro García Linera run for another term in the 2019 elections.

In a television interview from La Paz, where he is on a work visit, Samper said Bolivian democracy is solid, and defined Bolivia as the epicenter of popular participation in South America.

The leader of the UNASUR also urged Bolivians to vote peacefully, massively, with conscience, and highlighted Evo Morales' government's management to reduce poverty, to industrialize the country and achieve national economic growth.