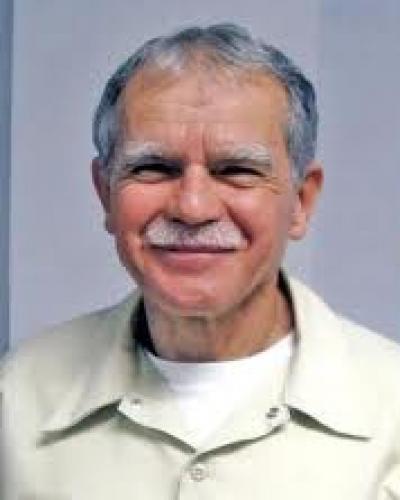 Havana, December 17 (RHC) – A retired top Cuban lawmaker and diplomat has urged President Barack Obama to use his presidential powers and release a number of outstanding U.S. political prisoners before Obama's mandate ends on January 20th.

Speaking to Radio Havana Cuba, former National Assembly President and UN ambassador Ricardo Alarcon said the least that Obama could do if he wants to avoid being hunted by shame for the rest of his life is releasing Puerto Rican activist Oscar Lopez Rivera and Native American defender Leonard Peltier.

The U.S. president should also pardon journalist and fighter for the rights of African-Americans, Mumia Abu Jamal, whose cause – said Alarcon – ought not to be too distant for someone like President Obama.

Ricardo Alarcon said another important political prisoner in the U.S. that should be considered for release by the outgoing president of the United States is whistleblower Chelsea Manning, noting that before Obama became president, he had described whistleblowers as heroes who deserved recognition and not punishment.