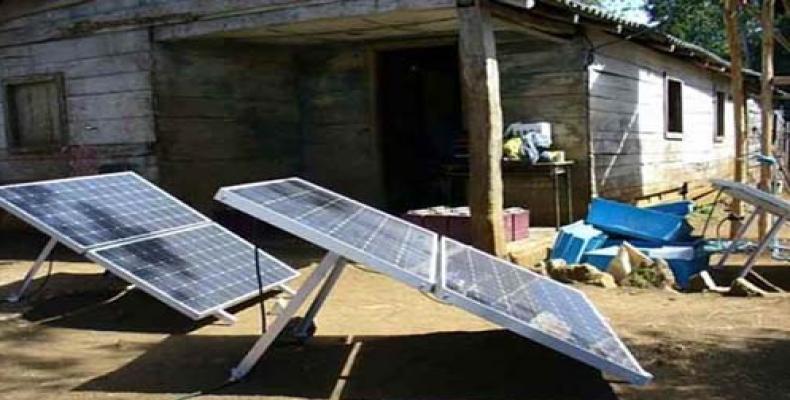 Santiago de Cuba, February 2 (RHC-acn)-- A solar photovoltaic park is being built in the town of Cañada Amarilla, in the municipality of Segundo Frente, in Cuba´s eastern province of Santiago de Cuba.

Once completed, the solar park will contribute 2.4 megawatt/hour to the National Electricity System.

There are plans to build another solar photovoltaic park in the municipality of Mayari Arriba, also in eastern Santiago de Cuba.

Two such facilities, with a generation capacity of 4.4 megawatt/hour each, will start operations in the second half of this year, in the same Cuban province.