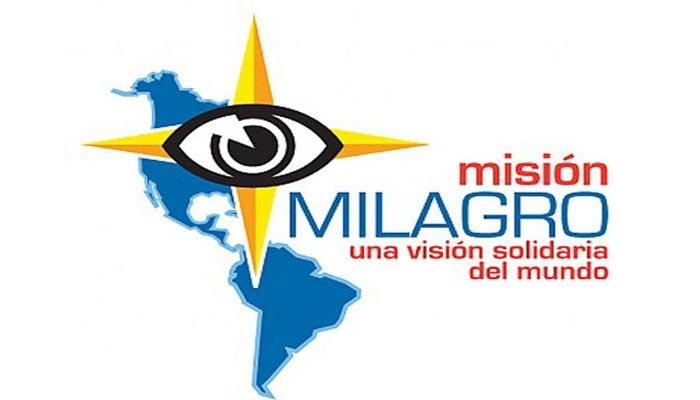 Montevideo, February 7 (RHC)-- Director of Uruguay's National Social Security Institute Sixto Amaro has praised what he described as the humanitarian nature of the work being carried out in his country by Cuban professionals under the Operation Miracle Program, whose aim is to improve or restore the eyesight to low income patients  needing eye surgery.

The Uruguayan official said that hundreds of thousands of people, including more than 65,000 retirees and pensioners have benefited from the health cooperation program in the South American country.

Amaro said the country's National Social Security Institute has been instrumental in the successful implementation of Operation Miracle and other health cooperation initiatives between Cuba and Uruguay.