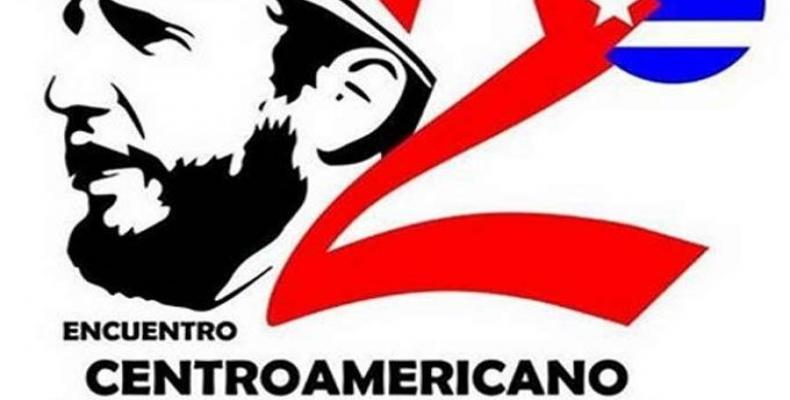 Havana, July 28 (RHC)-- El Salvador is hosting a Central American Meeting of Solidarity with Cuba.   The event, organized by the Farabundo Martí National Liberation Front (FMLN), began Thursday with a mass march, with thousands of Salvadorians and activists from other Central American nations and beyond, went on a pilgrimage to José Martí Square to pay homage to Hugo Chavez, Fidel Castro, José Martí and FMLN leader Schafik Handal.

Under the slogan 'United in the Fight for Latin America's Sovereignty and Integration', participants demanded the lifting of Washington's blockade of Cuba and the return to the island of the portion of Cuban territory in Guantánamo illegally occupied by a U.S. naval base.

Cuban hero Fernando González, President of the Havana-based Institute of Friendship with the Peoples (ICAP), is heading the country's delegation to the solidarity event. Friday's program included debates and panel discussions on Cuba's reality and challenges.

The solidarity meeting is being attended by representatives from Nicaragua, Costa Rica, Panama, Honduras, Colombia, Mexico, Venezuela and El Salvador.