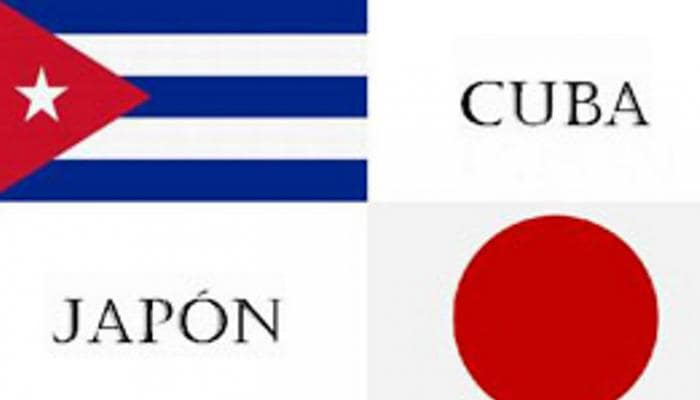 Havana, February 18 (RHC)-- Japan's embassy to Cuba will celebrate the 400th anniversary of friendly relations with Cuba with two great concerts in Havana, at the San Carlos de La Cabaña Fortress and the Mella Theater, on February 22nd and 23rd.

The Hogaka Yakuta Oyama Trio will perform Saturday at the Plaza San Francisco. The trio is composed of young talented musicians of traditional Japanese instruments who will host David Alvarez and his Juego de Manos group as their guests. The trio will also offer another concert on Sunday.

This year marks the 400th anniversary of the arrival in Havana, in transit to Rome and after visiting Mexico, of Samurai Hasekura Tsunenaga. In 1614, he headed a diplomatic mission to establish relations with Mexico and meet with the Pope in the Vatican.