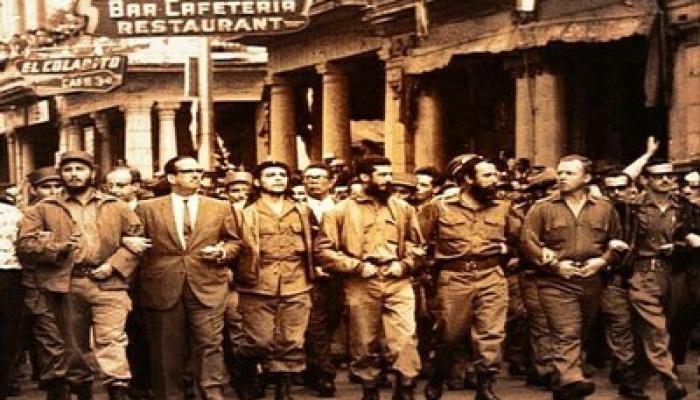 Havana, February 18 (RHC)-- Egypt's Nile TV, one of the major media outlets in that country, aired a program pointing to the historically friendly relations between Egypt and Cuba.

During the TV show, Cuban Ambassador Otto Vaillant addressed bilateral relations and the impact of the U.S. economic blockade against the Caribbean nation.

The Cuban diplomat also recalled Cuba's solidarity with the Egyptian people in the areas of health, education and sports. He stressed that fact that over 50,000 young people from all continents have graduated from Cuban education centers, while more than 31,000 medical doctors and technicians are currently offering their services in 69 countries of the world.