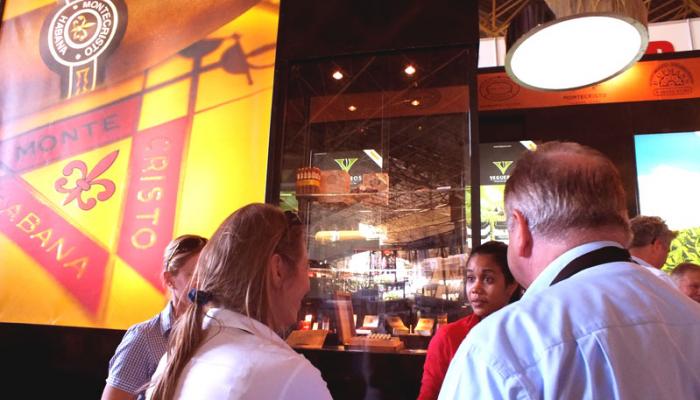 Havana, February 19 (RHC) -– The 16th Habano Cigar Festival, the largest international meeting for the enthusiasts of the best cigars in the world, is close to open its doors from February 24th to the 28th in the Cuban capital Havana.

According to organizers, the festival will attract cigar lovers, entrepreneurs, collectors, artists and journalists from about 70 countries. This year's event will be paying tribute to four of the most prestigious Habanos brands: Partagas, Hoyo de Monterrey, Trinidad and H. Upmann.

During the festival, the participants will have the privilege of tasting the newly-launched vitolas by Habano S.A., as well as tour the plantations in Vuelta Abajo, a district in the western Pinar del Rio province, where many believe the world's best tobacco grows.

Another major event during the festival is the International Habanosommelier Contest, which will assess the knowledge of competitors on ways of combining Cuban cigars, food and beverages.