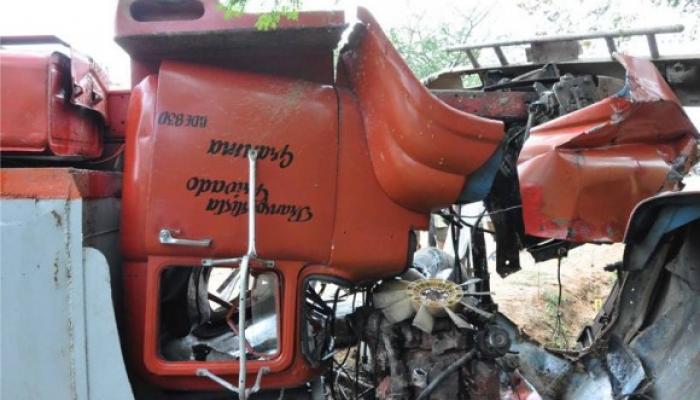 Havana, February 19 (RHC) -– The victims of a traffic accident in Cuba's eastern province of Granma remain under medical observation at the provincial capital's hospital in Bayamo, local media reported.

On Tuesday, Cuban media said an overloaded truck used as a bus had crashed on a mountain road in the Guisa municipality, near the Sierra Maestra mountain range, killing a 17-year-old boy and injuring 71 people.

Reports said the vehicle was carrying more than 70 passengers when the driver lost control Monday morning. The boy who died was the driver's assistant. Those with injuries were hospitalized, and officials said none were life-threatening.

Granma newspaper said Tuesday that the vehicle was carrying "more passengers than allowed." It said a preliminary investigation suggests the truck-bus was not adequately equipped to carry passengers along the steep, curvy roads of the Sierra Maestra mountain range.