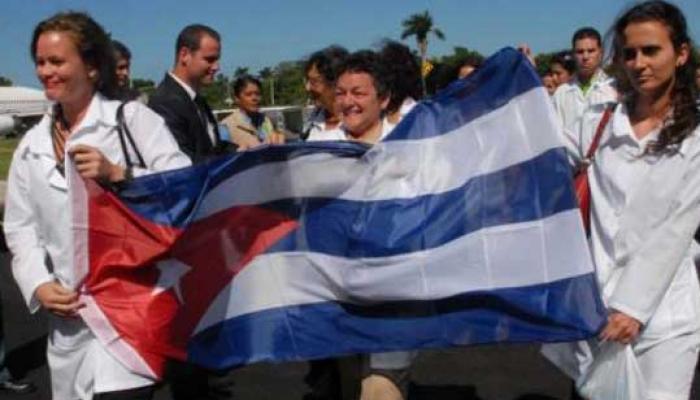 Havana, February 19 (RHC)-- Over 35 million Guatemalan citizens have been assisted by Cuban health professionals since 1998, when the island began its medical collaboration program with that Central American nation.

According to official statistics that include January of 2014, the Cuban doctors assisted a total 35 million 883 thousand 459 patients, and saved 287 thousand 658 lives.

Saving lives means for the brigade assisting a patient recovering from serious or critical conditions thanks to the treatment received no matter the diagnosis announced.