Varadero selected as one of the world's top beaches 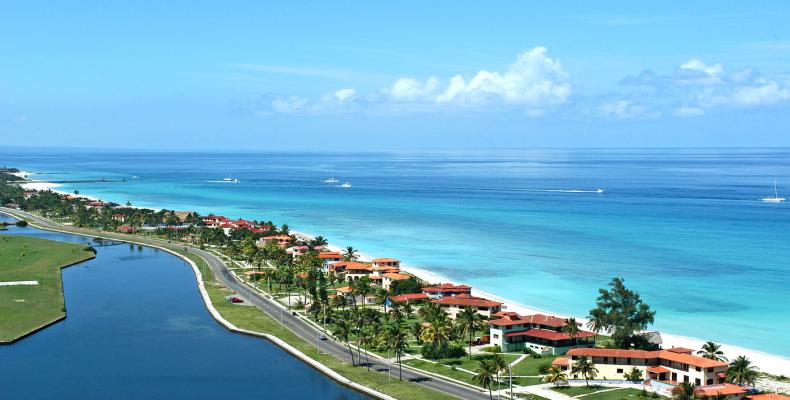 Havana, Feb 22 (RHC)-- Varadero, Cuba's main beach and sun resort, is placed third on a list of best beaches in the world, according to the Traveler's Choice 2018 Award, organized by Trip Advisor.

The report, released on Wednesday by Trip Advisor, is based on the opinions of millions of tourists over the past 12 months.

In the ranking made up by the best 25 beaches in the world, Varadero was third behind Grace Bay, on Turk and Caicos Islands, and Baia Do Sancho in Brazil.

An opinion on Trip Advisor wrote that Varadero is spectacular and praised the cleanliness and warm temperatures of its waters, as well as its turquoise blue color.

Varadero, located 120 kilometers east of Havana, offers trips on catamarans, sports fishing, diving and excursions.   The beach resort has 52 hotels, according to data offered last November by the Ministry of Tourism in the province of Matanzas.