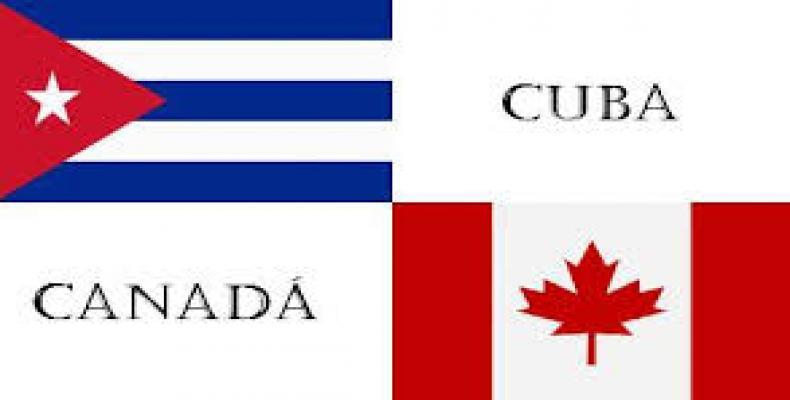 Toronto, November 20 (RHC)-- Cuba's Minister of Foreign Trade and Investment, Rodrigo Malmierca, is making an official visit to Canada until Thursday, November 22, to participate in official meetings with politicians and representatives of the business sectors in Toronto, Ottawa and Montreal.

Local media report that the Cuban official will meet with Jim Carr, Minister of International Trade Diversification, and Marie-Claude Bibeau, Minister of International Development, to discuss the expansion of trade relations, investment and cooperation between the two nations.  Malmierca will also hold meetings with the presidents of the Canadian Senate and House of Commons, George Furey and Geoff Regan, respectively.

The Cuban minister and his delegation will make several presentations on new investment opportunities in Cuba and will hold conversations with executives of Canadian companies with a long presence in Cuba, including Sherritt International, as well as businessmen, officials and academics from the government of Quebec, whose province is Cuba's largest trading partner in Canada.

Canada is Cuba's fourth-largest trading partner in the world, the second-largest investor and the first source of tourists to the island.