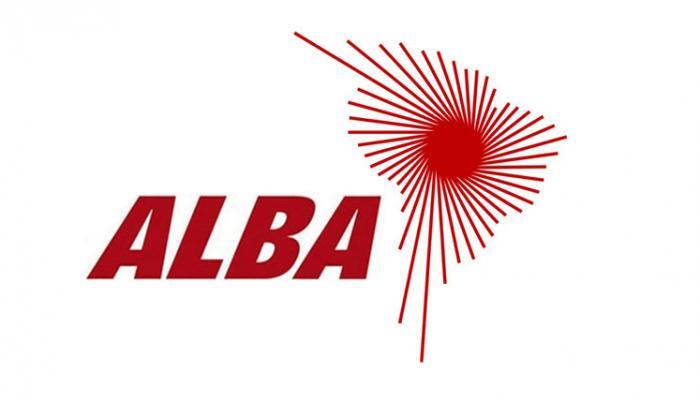 Havana, December 15 (RHC)-- Suriname's Ambassador, Mauricio Edgar Armaketo, on Friday condemned the economic, commercial and financial blockade imposed by the United States on Cuba for more than half a century.

“This whimsical policy is implemented by the country that considers itself to be the owner of the world,” said the diplomat during the 16th ALBA-TCP Summit.  “It is time to end this nightmare.”

According to official estimates, between April 2017 and March 2018, the US economic blockade cost Cuba more than 4.32 billion dollars. Armaketo stressed the importance of unity and solidarity among nations, while supporting all initiatives that work to strengthen sovereignty and respect for democracy and non-intervention in the internal affairs of countries.