Cuban president says a better world is possible through education 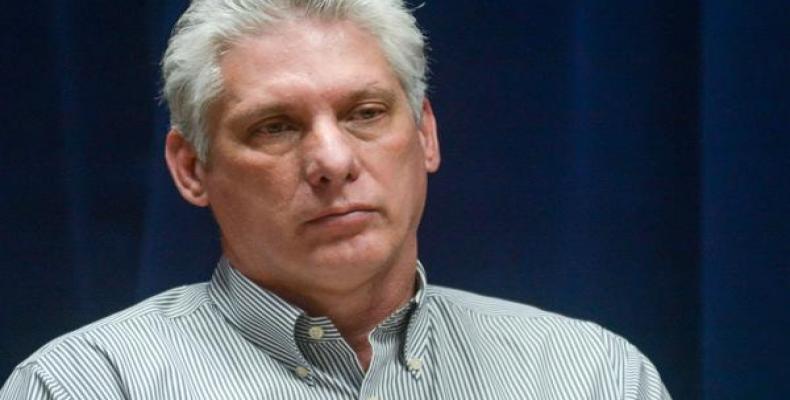 Havana, February 8 (RHC)-- Cuban President Miguel Díaz-Canel has affirmed that education is the basis on which to build a better world for all.

The head of state wrote on his @DiazCanelB account on Twitter's social network: "Today we will be concluding this educational event with the confirmation that in Pedagogy  as in Revolution, there is no rupture, there is continuity. We are intent upon a better world and we believe that the basis of that desire is education."

The president of Cuba is attending the closing of the XVI International Pedagogy Congress 2019 on Friday in Havana's Convention Center.

According to the Cuban leader, education is an issue that concerns all of society and its improvement will result from the efforts of everyone.

Díaz-Canel has insisted on the importance of the methodological preparation of the teachers from the bottom up.  In his opinion, the main postulates are to defend the quality of teaching, enjoy the benefits of networking and exercise pedagogy creatively.

According to Díaz-Canel, teachers must distinguish themselves by reading, investigating and disseminating the ideas of the Cuban National Hero José Martí, the Commander in Chief, Fidel Castro and the revolutionary leader, Raúl Castro.