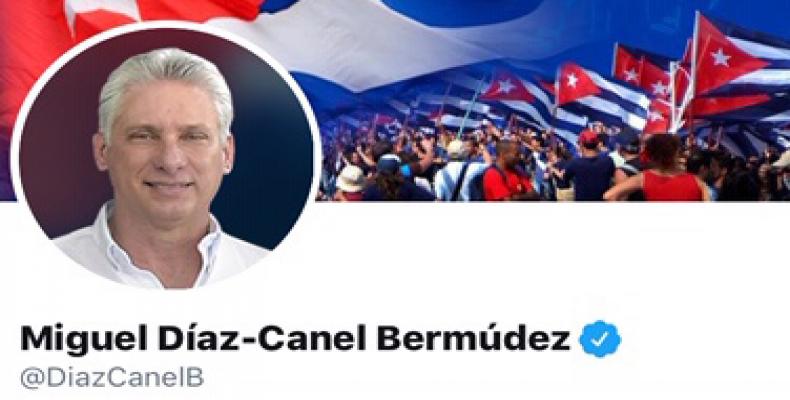 Havana, April 30 (RHC)-- Cuban President Miguel Diaz Canel called on the international community to stop the dangerous and aggressive escalation being waged by the U.S. administration against Cuba and called for the preservation of peace.

Cuba has consistently disputed the US assertion that it has 20,000 troops and agents working in Venezuela, and has stressed that its personnel perform medical, educational and other humanitarian missions.

US president Donald Trump´s used the supposed Cuban military presence in a twitter missive Tuesday to threaten the island with a “full and complete” embargo.

Hours earlier Diaz Canel tweeted his rejection of the coup movement that aimed to fill Venezuela with violence.

“Cuba stands by the legitimate government of Venezuela that is calmly and courageously facing a new coup attempt by the pro-imperialist right with the complicity of the US and lackey government of the region.”