ACP Council of Ministers condemns US blockade and Helms-Burton Act 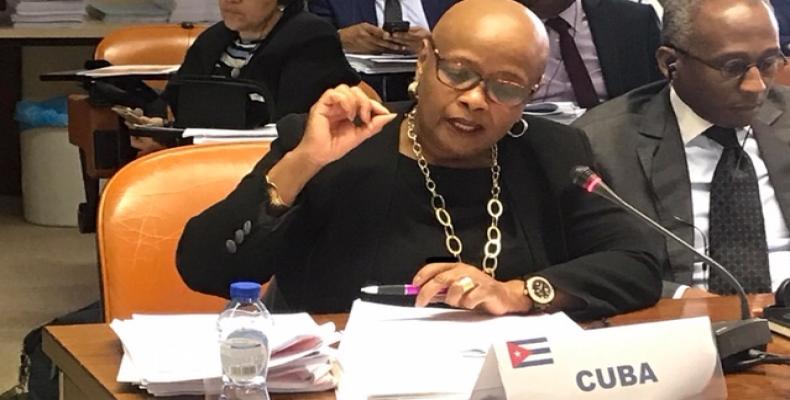 Brussels, May 29 (RHC)-- The African Caribbean and Pacific (ACP) Council of Ministers meeting in its 109th period of sessions in Brussels has approved a resolution condemning the US economic, financial and trade blockade against Cuba.

ACP ambassadors also voiced concern with the implementation of Title III of the Helms-Burton Law.

The resolution urged the U.S. government to lift the unjust blockade, which is the main obstacle for the implementation in Cuba of the 2030 Sustainable Goals Agenda.

The resolution was passed after the address delivered by Cuban ambassador to Brussels, Norma Goicochea, who expressed appreciation for the solidarity demonstrated by the 79 states that make up the group.