Cuban President thanks Mexico for its solidarity 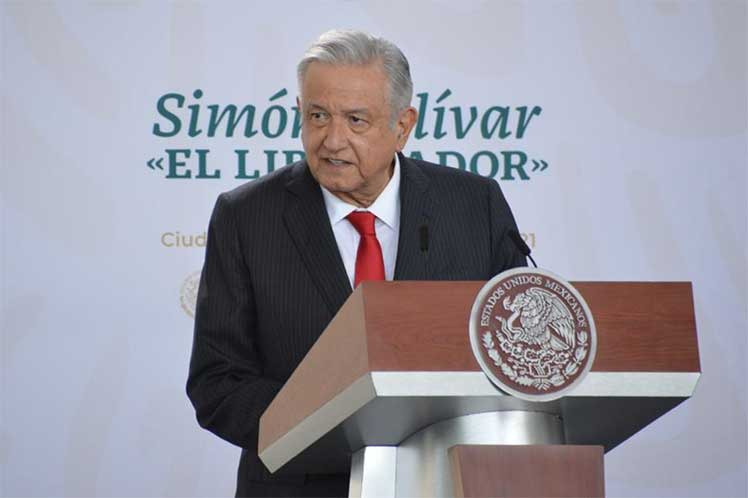 On Twitter, the head of state referred to what  his Mexican counterpart said at the 21st Meeting of Foreign Ministers of the Community of Latin American and Caribbean States (Celac):

"López Obrador has said with words that thrill and engage that Cuba should be declared a World Heritage Site for its dignity and resistance. What a beautiful Latin America, what a brother Mexico. How grateful Cuba is for the solidarity and respect," Diaz-Canel wrote on that social media platform.

In his speech on Saturday, the Mexican head of state made reference to the wearing out of the prevailing model of dependence between the nations of the Americas and the United States, in force for more than two centuries, which he said 'no longer benefits anyone'.

We must look for another option, dialogue with the United States and persuade them that a new relationship between the countries of the Americas is possible and that there are conditions to achieve the purpose of walking together without anyone being left behind, he said.

He made such statements at the Chapultepec Castle, in a ceremony for the 238th anniversary of the birth of the Liberator Simón Bolívar, in the context of this meeting of foreign ministers, preparatory to the CELAC summit to be held next September in Mexico, under the pro tempore presidency of that country.