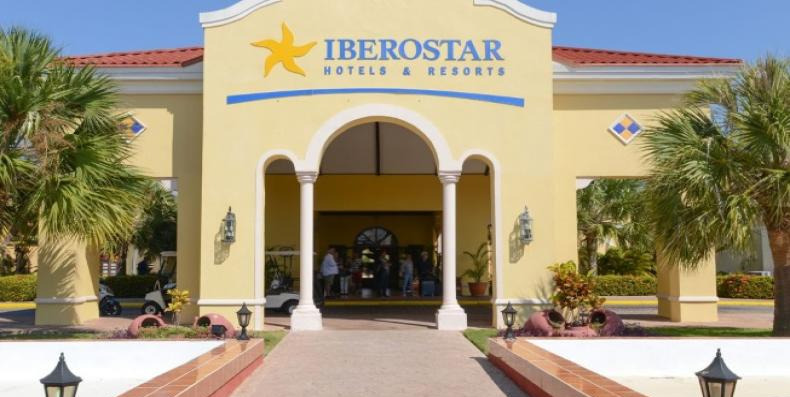 Havana, September 22 (RHC)-- The Spanish hotel chain Iberostar announced that it will reopen 16 of the 17 hotels it operates in Cuba and will open another facility in Cayo Cruz between November and January 2022, as the country starts to reopen its borders.

Iberostar's Marketing Director in Havana, Alexei Torres, told the press that as the chain begins to reopen its establishments, health protocols will be maintained and a medical and epidemiological team stationed in each hotel, among other measures.

He also announced the opening of the Coral Level Esmeralda hotel in Cayo Cruz, located in the Jardines del Rey archipelago to the north of the central province of Camagüey, as well as of the inaugural flight, on Wednesday, of the World2Fly airline, connecting Madrid and Havana.
Iberostar thus joins another Spanish company Meliá which will also reopen its hotels in Cuba in November, when the island’s authorities predict the majority of the population will be fully vaccinated.

Cuba suspended commercial and charter flights in April 2020 to stop the spread of the coronavirus. It reopened airports in October of that year, but with a reduction in flights from the United States, Mexico, Panama, Bahamas, Haiti, Dominican Republic and Colombia.
Before the pandemic, tourism was Cuba’s biggest source of revenue behind the sale of professional services abroad, representing around 10% of Gross Domestic Product (GDP).