Donations to fight covid in Cuba are ready in Belgium 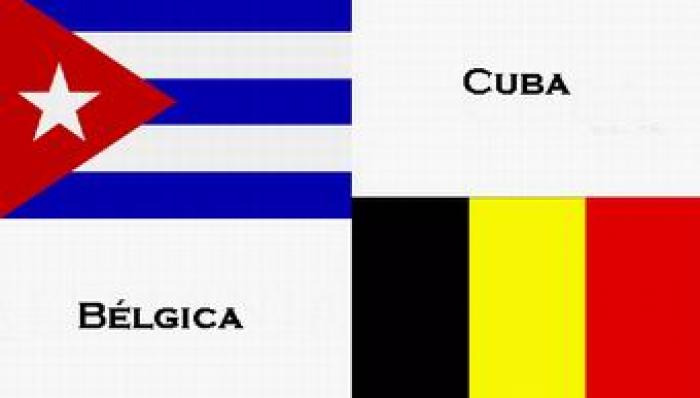 Brussels, Sep 29 (RHC) Reinaldo Romero coordinator of Cubans living in Belgium and people in solidarity with the island said that they are preparing a third container with donations for the health sector in the Caribbean country.

He explained to Prensa Latina that after the two containers sent to Cuba last July with medical equipment and sanitary articles, they are already working on a new load, which will include tens of thousands of syringes, masks, hospital beds and other resources.

According to Romero, the goal is to ship the donations to the largest of the Antilles in November, as part of the initiative aimed at supporting the fight against the Covid-19 pandemic, in the midst of the challenge posed by the impact of the intensified U.S. economic blockade against the island.

We see a lot of motivation in the people involved and little by little we are gaining experience and adding new participants in this solidarity project that we want to last in time, beyond the context of the pandemic, he stressed.

Resident Cubans in Belgium like Romero are joined by associations of that country with a tradition of support to the Caribbean nation, among them Cubanismo.be and the Friends of Cuba, and others of recent incorporation, like Salsa Brujas.

Donations, work with institutions in the European country and fundraising stand out among the activities of the project focused on health aid.

Romero commented to Prensa Latina that the challenges they face to materialize the initiative are not few, but the will and the collective work are powerful weapons to trust in the triumph of the noble enterprise.

For example, we are already dealing with the closure of an account created for solidarity donations because of the U.S. blockade, but we have already opened another one, he said. (PL)