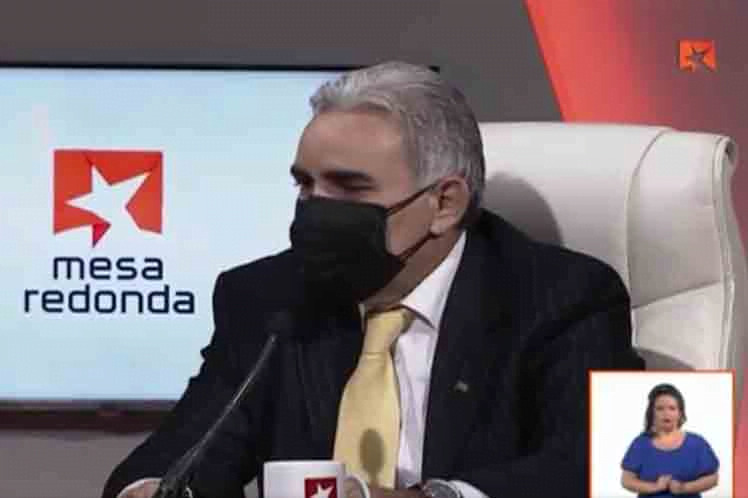 Havana, November 24 (RHC)-- Cuba today promotes electronic operations in its banking system, a mechanism without which it would be impossible to meet the growing demand for financial activities in the national economy.

Banking sector executives participating on Tuesday in the Round Table TV and radio program said it was a great challenge for the country's banks not to paralyze or close any branch during the pandemic, for which new strategies were implemented.

Options such as the Enzona and Transfermovil apps made it possible to maintain banking services without interruptions for the population and all economic actors, highlighted the president of Banco Popular de Ahorro, Tania Feitó, who assured operations such as the payment of the salaries of all workers and retirees were guaranteed.

The president of Banco Metropolitano, Orlando López, highlighted the transcendence of the electronic tools and their possibilities for the access of the population, the entrepreneurial system and the non-state management forms for their financial operations in all the banks.

He pointed out that electronic services grew, more than 2.2 million magnetic cards were issued, and more than 70 percent of the operations carried out in the whole banking system were with this technology, which so far this year has allowed 160 million financial movements, more than half of them without the use of cash.

When informed about the banking activity in the country and decisions adopted in line with the economic transformations, the officials also highlighted that Cuba's Agricultural Development Bank, in force since September 1, has benefited 287 productive agricultural forms with the financing of 735 million pesos for production and investments.